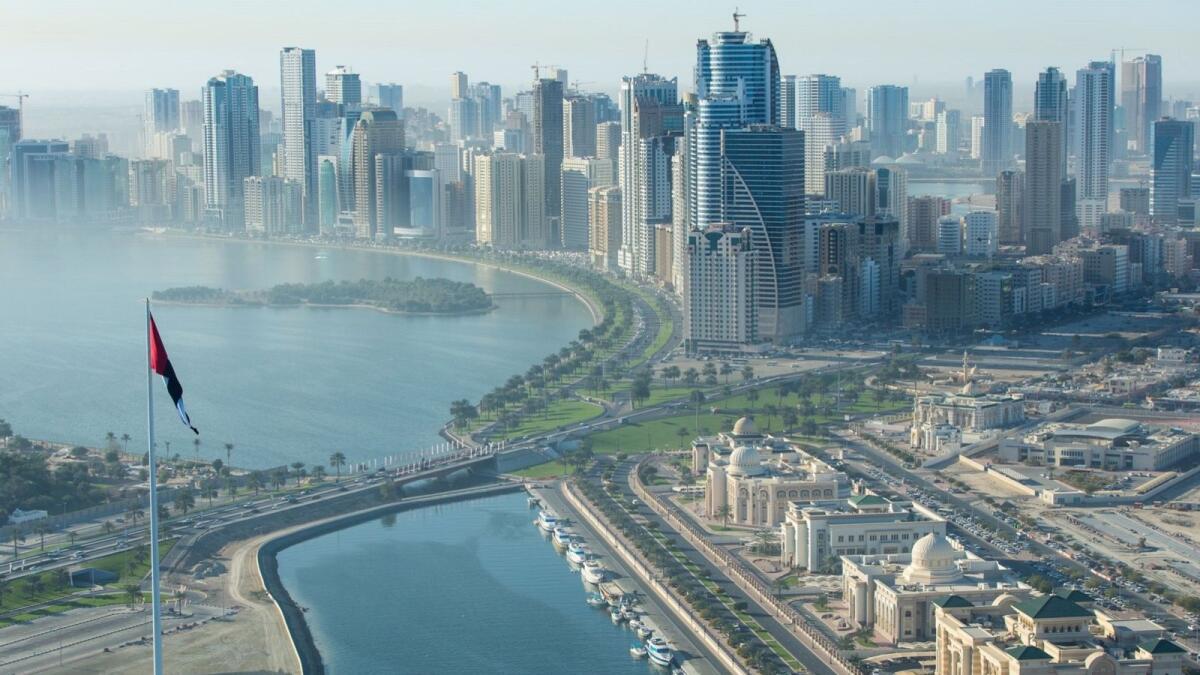 Investors from 75 different nationalities executed real estate deals in Sharjah during the first half of 2022. — File photo

Sharjah on Wednesday said it recorded Dh11.2 billion worth of real estate transaction during the first half of 2022 as investors took advantage of the competitive opportunities in the emirate.

In a statement, the Sharjah Real Estate Registration Department (SRERD) said the the total number of sales transactions amounted to 3,327, with a total value of Dh4.1 billion, of which Dh3.9 billion were in the city of Sharjah alone.

“The sale of usufruct transactions amounted to 141 worth Dh243 million, while mortgages recorded a value of Dh5.3 billion. Investors from 75 different nationalities executed real estate deals during this period,” according to SRERD.

Abdulaziz Rashid Al Saleh, director of the Sharjah Real Estate Registration Department, said the real estate sector in Sharjah continues to improve at an accelerating pace, taking advantage of the competitive opportunities enjoyed by investors despite any challenges mainly due to the increase in the volume and number of transactions in the residential sector.

He said the launch of a number of major real estate development projects also motivated investors to expand the transactions and conduct real estate deals, considering real estate the safest and most appropriate haven for their investments in light of the relative increase in inflation rates.

Al Saleh pointed out that the increase in the total number of transactions executed by the SRERD at its headquarters and branches confirms that the sector is heading towards future growth.

Similarly, valuation transactions increased by 551, and Mortgage transactions of different types with an amount of 2,560.

Initial sale contracts amounted to 2,031 transactions, with 1,624 transactions for the purpose of ownership representing nearly 80 per cent of the total amount of contracts.

Muwaileh Commercial at the forefront

By classifying properties, residential properties represented 71.9 per cent of the total, followed by industrial with 11.7 per cent, then commercial by 11.1 per cent, and agricultural properties 5.3 per cent.