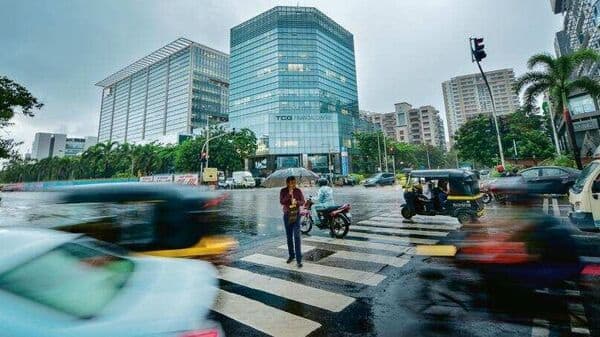 “The revival primarily rode on the top 5 private equity deals, which accounted for 90% of total value of PE investments in Q1 FY23. There has been 53% increase in average ticket size in Q1 FY23 when compared to Q1 FY22. Equity contribution to the total PE investments in Indian real estate increased to 87% in Q1 FY23 from 84% in Q1 FY22,” said Shobhit Agarwal, MD & CEO, Anarock Capital.

Unlike Q1 FY22, activity in Q1 FY23 shifted back to multi-city deals. The national capital region (NCR) received significant attention from PE investors, with the highest city-wise inflow in Q1 FY23 at at 48%, a huge increase from 1% in Q1 FY22.

In Q1 FY23, deployments by JV platforms in the commercial real estate space rose a significant 74%, especially in Grade A office spaces which have been drawing high investor interest.

Industrial & Logistics segment also showed increased potential, with the creation of a new JV platform between Ivanhoe Cambridge, Bain Capital & Macrotech Developers at an investment of $1 billion, as per the report.

Foreign PE investors displayed increased confidence, with their contribution increasing to 89% in Q1 FY23 from 83% in Q1 FY22, as per the report.

Catch all the Industry News, Banking News and Updates on Live Mint.
Download The Mint News App to get Daily Market Updates.

* Thank you for subscribing to our newsletter.