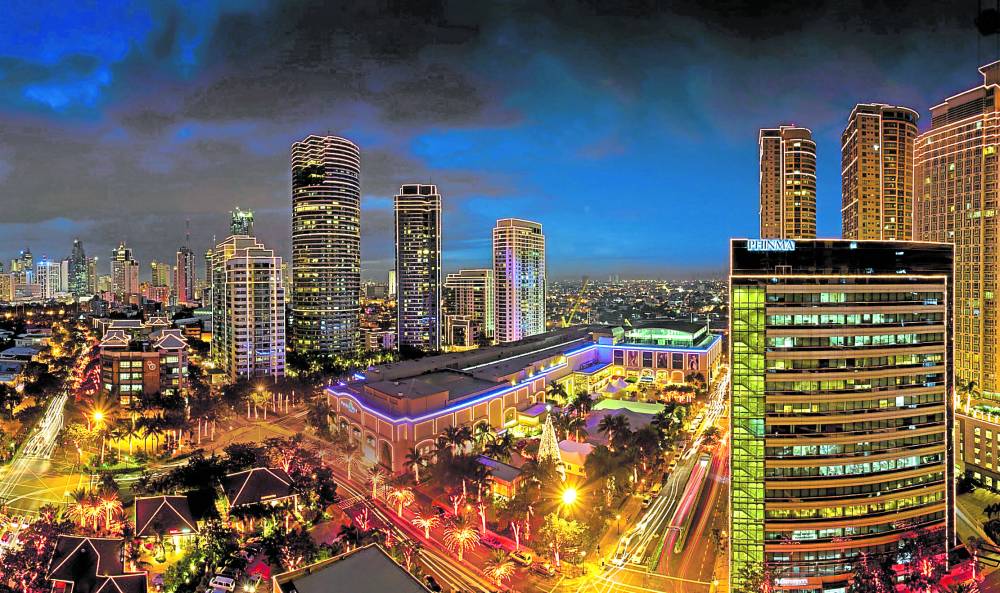 The Philippine real estate industry has since flourished, with mixed-use developments emerging as the needs of urban living evolved.—Hollyckuhno via Wikimedia Commons

The real estate landscape in the Philippines continues to ride the ebbs and flows of a cyclical market, from global financial crises, political upheavals to today’s lingering pandemic, and in the process, has evolved into a resilient industry that has become a significant contributor to the economy.

The Philippine real estate industry may have faced periods of decline and weakened financial states, but as seen in the past, it has always circled back to expansions of idea and design, and general property boom.

The 1980s was marked largely by political instability. The earlier part of the decade, during which the country was still at the height of martial law, saw an economic decline as the Marcos regime struggled with a debt crisis. The latter part of the ’80s, marked by the transition to a new administration, meanwhile saw coup attempts meant to overthrow former President Corazon Aquino. The social unrest and economic slump affected the country’s property scene, but the crisis also paved the way for regulatory reforms like the strengthening of the banking system, which limited bank lending to the real estate industry.

Over the last several decades, many areas in the metro have developed into thriving urban centers.
—Photos courtesy of skyscrapercity.com (top) and ayalaalveoland.wordpress.com (bottom)

In 1997, the Philippines faced economic collapse when the Asian financial crisis spread throughout the region and other growing markets in the world. This affected the country’s property sector, which saw the biggest price drop of about 18 to 20 percent, as compared to other affected economies in Asia.

Colliers International Philippines had observed that real estate prices would become inflated due to speculative demand and developers would over-leverage themselves to fund their projects. When correction occurs, the real estate market would stop and leave projects unfinished, as seen after the Asian financial crisis. Despite this, office supply remained high with a 22 percent increase recorded from 1997 to 1998.

As an emerging economy, the local real estate industry had evolved through the Asian financial crisis, having been exposed to different types and levels of risks, be it financial, political and global risks. 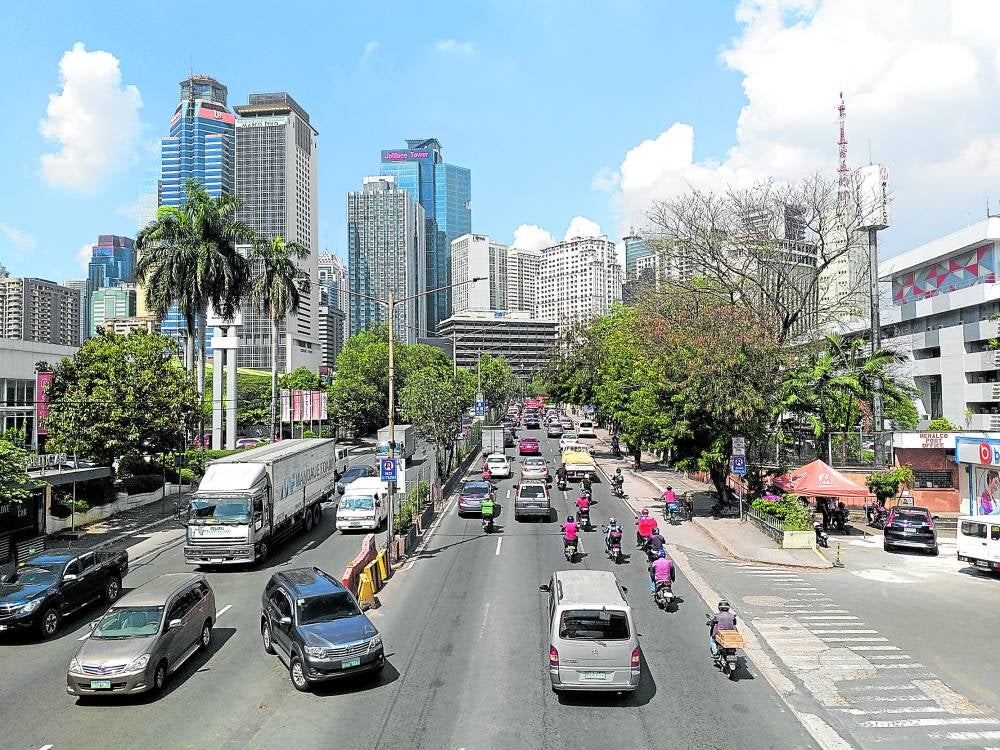 In response to the effects of the financial crisis, the government in 2002 enacted a legal mechanism to transfer bad or non-performing loans of banking institutions to a separate entity called special purpose vehicle, which is also a privately-owned asset management company. Idle assets and properties were then later developed as new emerging urban districts and other landmark developments.

Eventually, the real estate industry stabilized in the early 2000s with the help of reforms such as Republic Act No. 9225 or the Citizenship Retention and Reacquisition Act of 2003, which allowed foreign citizens to acquire dual citizenship in order to acquire estate properties in the Philippines. Increasing remittances from overseas Filipino workers likewise drove the construction of residential buildings.

The emergence of the business process outsourcing (BPO) industry also increased the demand for office spaces, helping alleviate the oversupply situation, especially in the Makati and Ortigas central business districts.

During the decade, the annual demand coming from the BPO and offshoring and outsourcing (O&O) sectors averaged more than 400,000 sqm, according to international property consulting firm Jones Lang LaSalle. This demand encouraged the development of new urban centers even outside Metro Manila.

However, in 2008, the demand then dwindled as the economy weakened during the global financial crisis. The real estate sector slowed down again, with office rents falling by 15 percent as BPO expansions froze.

The Asian and global financial crises have compelled the central bank to strengthen oversight of banks’ real estate exposure by adopting stress testing. 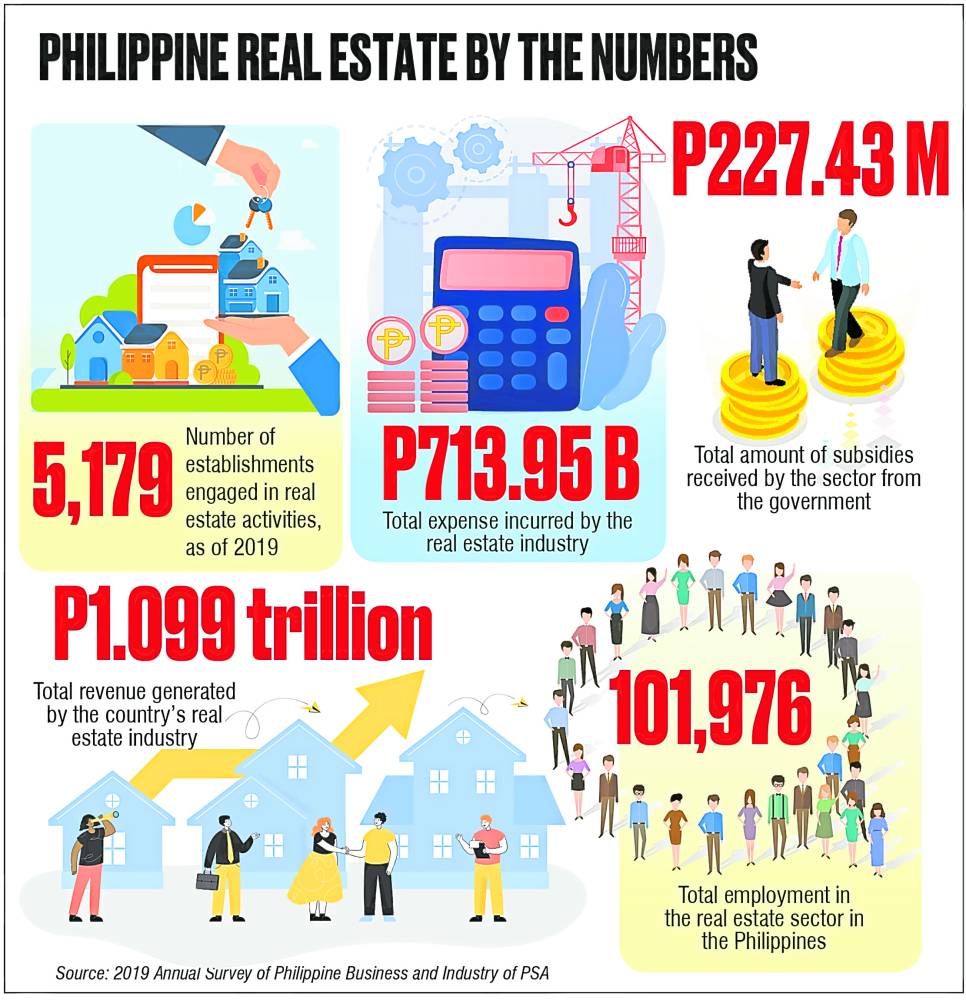 The Philippine economy bounced back in 2010, gaining investor confidence once again amid the sporadic construction of condominiums as well as commercial and office buildings.

The property boom that started was driven primarily by foreign investments, the BPO sector, OFW remittances and the growing tourism industry. The property market then started to flourish with the country’s rapid urbanization and with the expansion of mixed-use developments and common spaces emerging as the needs of urban living evolved. It would mark the start of a decade-long bull run for the real estate industry. 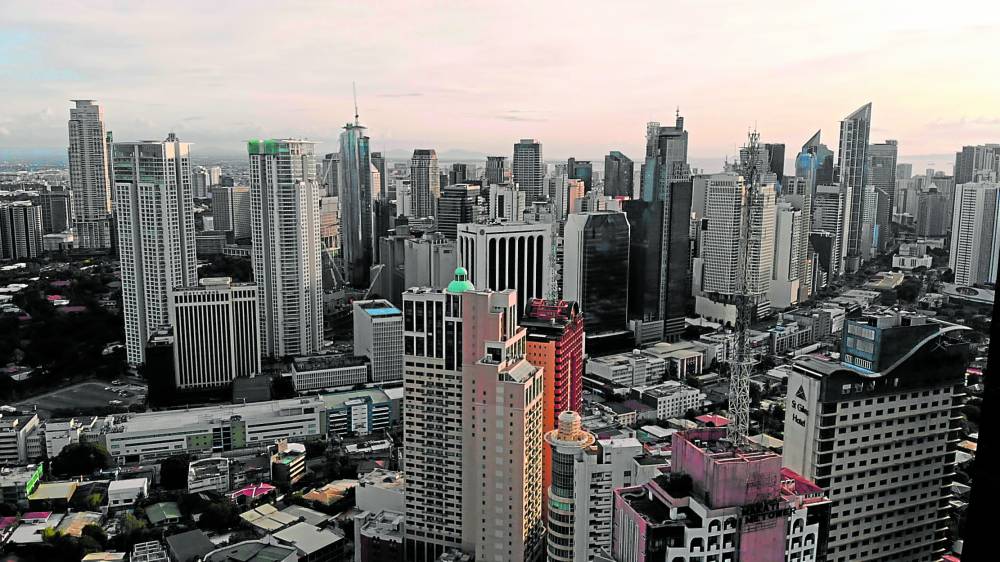 The emergence of the BPO industry increased the demand for office spaces, helping alleviate the oversupply situation in some CBDs in the early 2000s.—dmitry berdnyk/unsplash

With the COVID-19 pandemic ushering in the new decade, the past few years have undeniably been tumultuous for the Philippine economy and the real estate market.

Growth from the past decade was halted as lockdowns took a heavy toll on economies, with unemployment, declining business and consumer confidence, and slowdown in remittance inflows affecting the industry. The health crisis also affected real estate segments­—from residential, office, retail, hospitality to industrial—in varying degrees. Travel restrictions and work-from-home arrangements were put in place, drastically changing lifestyles linked to the property sector.

To this day, the pandemic remains a challenge to real estate players as uncertainty lingers, but optimism among property consultancy firms has started to grow with the gradual opening up of the economy in 2022. Many businesses have also started to implement return-to-office plans which are expected to drive economic recovery.

The boom in e-commerce has likewise driven the demand for warehousing, logistics and supply chain solutions, but recent global events like the non-synch opening of key port destinations and the volatile oil prices exacerbated by the ongoing Russia-Ukraine conflict were expected to put a strain on the continued growth in the industry.

Challenges may still lie ahead, but the real estate market has proven its strength and resilience, able to recalibrate its strategies and adapt with the ever-evolving landscape.

Don’t miss out on the latest news and information.