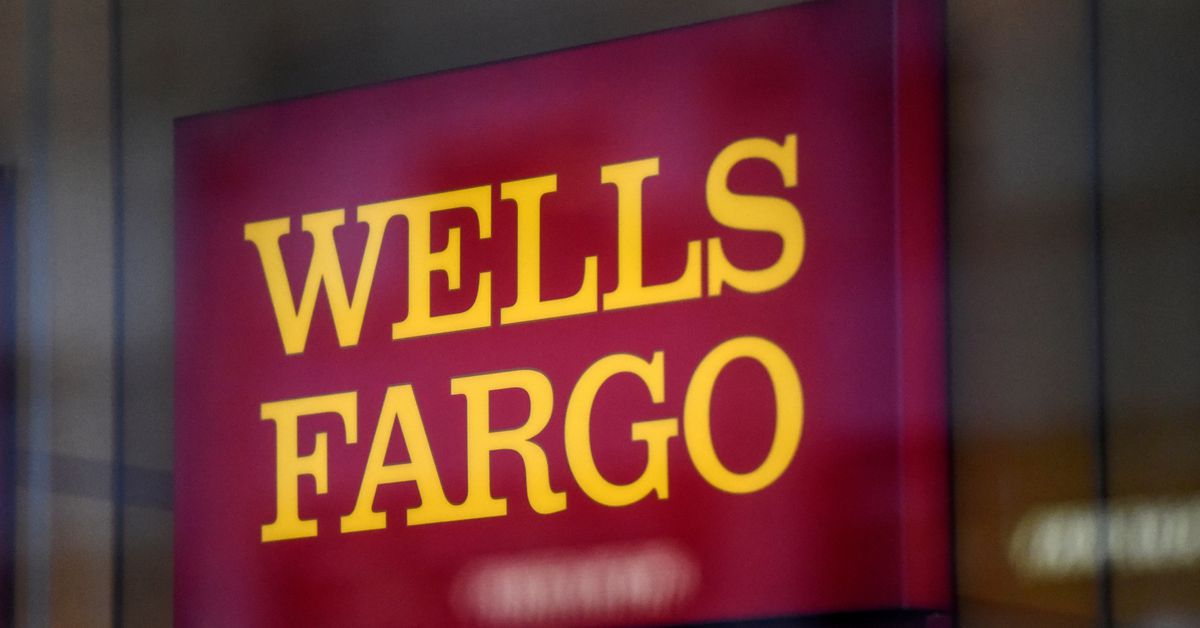 The company said provision for soured loans was $580 million in the quarter and home loans fell 53% from a year earlier.

Well Fargo’s loan loss provision for the latest period included a $235 million increase in the allowance for credit losses due to loan growth. Last year, the bank had released $1.26 billion of reserves, helping offset a decline in its mortgage lending business.

U.S. banks including JPMorgan Chase & Co and Wells Fargo have cut mortgage staff in recent months as the industry downsizes from a surge in demand during the pandemic.

Wells Fargo said it cut its noninterest expenses by 3% due to lower revenue-related compensation in its home lending division. read more

“We do expect credit losses to increase from these incredibly low levels, but we have yet to see any meaningful deterioration in either our consumer or commercial portfolios,” Chief Executive Officer Charlie Scharf said in a statement.

The fourth-largest U.S. bank has been in the regulators’ penalty box since 2016 for governance and oversight lapses related to a series of sales and other scandals.

It remains under the Federal Reserve’s $1.95 trillion asset cap, which has curtailed loan and deposit growth that Wells Fargo needs to boost interest income and cover costs.

Wells Fargo’s average loans rose to $926.6 billion from $854.7 billion a year earlier, even as the lender saw a fall in demand for mortgage refinancing and originations.

Wells Fargo executives have said they plan to scale back the mortgage business.

The bank said its noninterest expenses in the consumer banking and lending unit fell 3% on “lower revenue-related compensation in home lending.” read more

Now approaching his third year as the bank’s top boss, Scharf has been battling to accomplish what his two predecessors failed to do: steer the bank in the right direction after it spent billions on litigation and remediation expenses.

Scharf’s turnaround plan relies on cutting $10 billion in costs annually, scaling back the lender’s massive mortgage business and growing its investment bank, which he has called a $1 billion opportunity.

Other consumer loans faired better at Wells Fargo. Credit card was up 7% on higher loan balances, while auto was up 5% and personal lending was up 7%, from a year earlier.