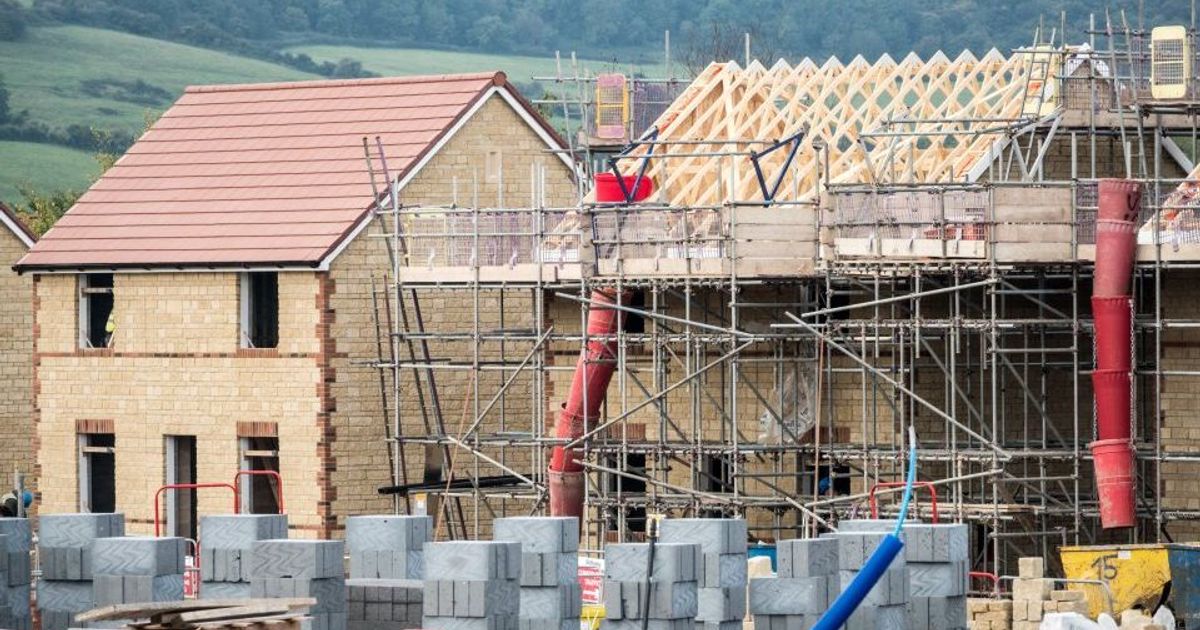 England and Wales’s property market has risen £2.7 trillion in value over the last decade, according to new data from property developer Stripe Property Group.

The UK housing market was worth an estimated £6.7trn in 2021, 67% more than the £4trn valuation in 2011, based on house price data from the latest census in 2021 compared with equivalent data from a decade earlier.

The market valuation is weighted heavily towards London, where housing stock in the capital is now worth £1.7trn in the current market, rising £775bn in a decade, Stripe said.

The East of England experienced the biggest percentage increase in total market value, jumping 82% over a decade to £837.1bn in 2021.

Buckinghamshire had the highest house prices of any local authority, with total market value rising £39.7bn in a decade, followed by Westminster and Kensington and Chelsea.

Birmingham and Wandsworth’s housing market lagged slightly behind, with total valuations of £87.5bn and £84bn respectively.

Some of the biggest percentage increases in house prices were seen in inner-city London. For example, the housing market in Waltham Forest increased by 130% in aggregate value, while Newnham, Dartford, Barking and Dagenham, Lewisham and Hackney all experienced increases of 100% or more.

“Not only are there now considerably more households than there were ten years ago, but the value of these homes has also increased substantially,” said Stripe Property Group’s managing director James Forrester.

“This growth is testament to the strength of the housing market and the safety of investing in bricks and mortar at all levels and it will be fascinating to see where we stand in another 10 years’ time.”

House prices are widely forecast to fall later this year, as households feel the strain of rising mortgage rates following a fifth consecutive increase in the Bank of England base rate, although analysts are predicting a slowdown rather than a crash in the UK housing market.

The average mortgage rate rose to 2.26% in April 2022, a 21.5% increase in real terms since before the Bank of England introduced the first interest rate hike.

Home buyers who buy property in the current market are facing average monthly repayment costs of £920.72 (as of April) or more on fixed-rate mortgages, the brokerage said, up from about £757.89 per month for those that bought last October.

“The current cost of living crisis is hitting many households and with interest rates now 1.15% higher than they were this time last year, many are finding their household income is being stretched even further by the increasing cost of their mortgage,” said the brokerage’s founding director Almas Uddin.

“The bad news is that further increases are expected and only time will tell as to what impact this has on buyer demand and, as a consequence, the overall health of the property market.”