MBR City is expected to lead the delivery of residential units in Dubai this year as the developers have accelerated the pace of projects to ensure timely completion and handover of projects, which is a positive sign for the market. 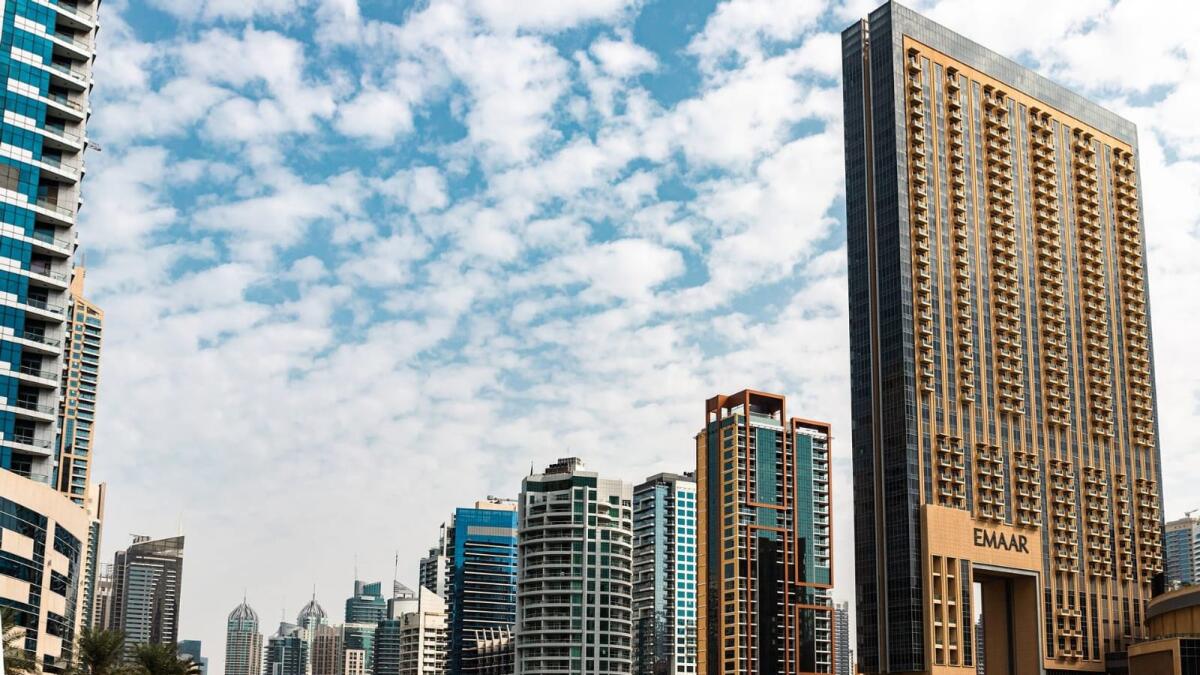 With the projected delivery of around 38,000 residential units during 2022 amid visa reforms and other initiatives to attract global investors and talents, the Dubai property market is poised to sustain its buoyancy, especially with MBR City recording a boom in delivery of new units.

The supply forecast shows that MBR City, Dubailand, Downtown Dubai, Business Bay, Dubai Creek Harbour, Al Jadaf, and JVC are among the top areas that will receive the highest units during the rest of the year, according to the Zoom Property insights.

MBR City is expected to lead the delivery of residential units in Dubai this year as the developers have accelerated the pace of projects to ensure timely completion and handover of projects, which is a positive sign for the market.

According to data released by the Dubai Land Department, a total of 2,369 real estate transactions worth Dh9.9 billion would be conducted during the week ending 6th July, 2022. The transactions comprise 379 plots valued at Dh1.63 billion and 1,990 apartments and villas worth Dh4.26 billion.

During the first five months of this year. Dubai residential market recorded Dh61.9 billion worth of villa and apartment transactions despite record spike in worldwide inflation, latest report shows. Global property consultant Knight Frank believes that the impact of global inflation on the UAE economy and Dubai’s residential market is likely to be limited for now due to effective government measures.

In the first quarter, Dubai witnessed the supply of 6,700 units, while around 31,000 more units are expected to be delivered from Q2 to Q4, according to Zoom data.

“The market continues to produce promising results as 5,440 transactions were recorded in May 2022, signalling a growth of 33 per cent on a Y-o-Y basis. MBR City received the highest supply of units in Q1, followed by Dubailand, International City, and JVC,” said the Zoom report.

The average prices have increased by around 11 per cent, with the apartment and villa sectors showing growth of 9.5 per cent and 19.8 per cent, respectively

In Q1, MBR City, a mixed-used development, led the chart by delivering the most residential units in Dubai during the first quarter and is expected to retain its position for the rest of the year.

Ata Shobeiry, CEO of Zoom Property, said the property market would continue its upward trajectory despite the threat of the upcoming global recession.

“The property market is in a strong position to show resilience against the upcoming global recession and continue the upward trend that started last year. While the global recession poses a serious challenge, there will be a limited impact on the market as it’s backed by new developments, the influx of overseas investment, and strategic planning of the government,” he said.

The first quarter of 2022 saw MBR City getting a massive chunk of units delivered out of the total 6,700. According to The Zoom Property Insights, around 22 per cent of the total units were delivered in this mixed-use development.

Dubailand and International City with 16 and 15 per cent ranked at number 2 and 3 on the list of areas with the highest supply delivered in Q1. Jumeirah Village Circle, with over 10 per cent, was another popular community vis-à-vis the number of units delivered.

MBR City is expected to continue its dominance when it comes to receiving the supply of units by offering more than one third of the residential units in Dubai. It will be followed by Dubailand (15 per cent) and Downtown Dubai (11 per cent).

Other than that, Business Bay, Dubai Creek Harbour, Al Jadaf, and Jumeirah Village Circle are other areas that will receive the supply of units for the rest of 2022.

“Demand for villas and apartments in Dubai will remain strong as investors find it the best option to invest in a booming market. More than 4,000 millionaires or high net worth individuals are going to migrate to the UAE this year and it will benefit the real estate market,” Shobeiry said.— issacjohn@khaleejtimes.com